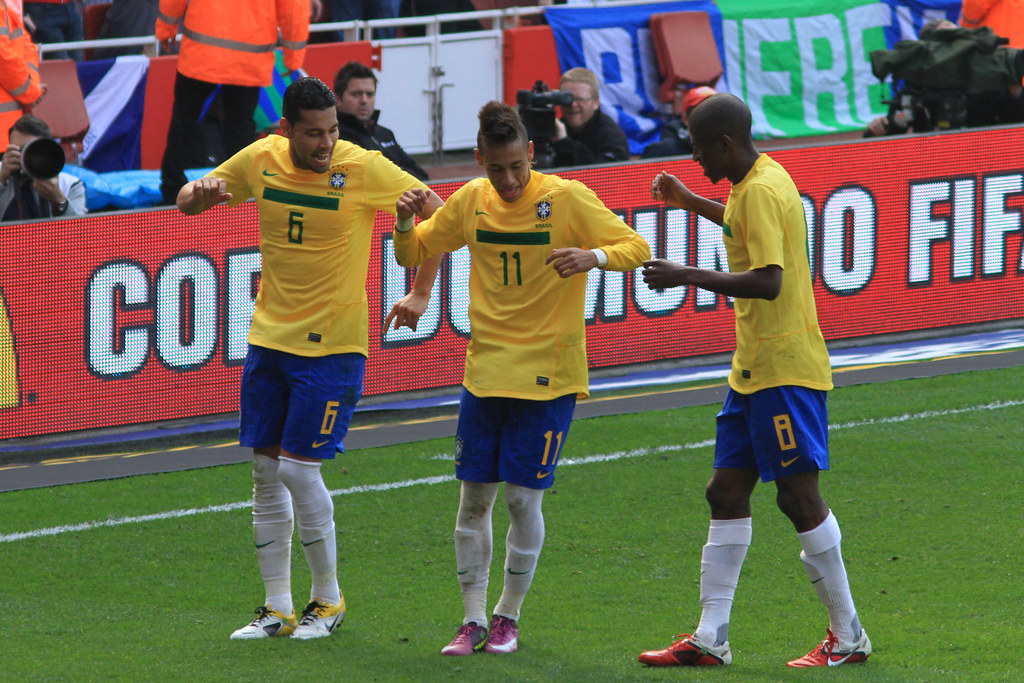 Following on from that 1-1 draw with Switzerland, Brazil remain favourites to win the tournament and they went into their match with Costa Rica at short odds of 1/5 for victory in William Hill’s World Cup betting markets.

To justify those prices, there needs to be improvement right through the team but does Gabriel Jesus deserve to take the brunt of the blame for those dropped points? He probably doesn’t but it may well be time for the young striker to step out from others’ shadows and take more responsibility.

It may sound harsh to suggest that a player with a healthy scoring record of 62 goals in 154 senior games needs to step up but at times, it may seem as though Gabriel Jesus is content to let others take the congratulations.

Against Switzerland, Neymar took centre stage and that’s an apt analogy considering some of his theatrical reactions to innocuous challenges but in general, the media chose to accept that the PSG striker was feeling his way back into football following that long-term ankle injury.

Meanwhile, his strike partner was said to have ‘misfired badly’ while doing little to justify a place in the starting XI ahead of Firmino. No-one would suggest that Gabriel Jesus had a stunning afternoon against the Swiss but the blame for those dropped points should not be down to one player. 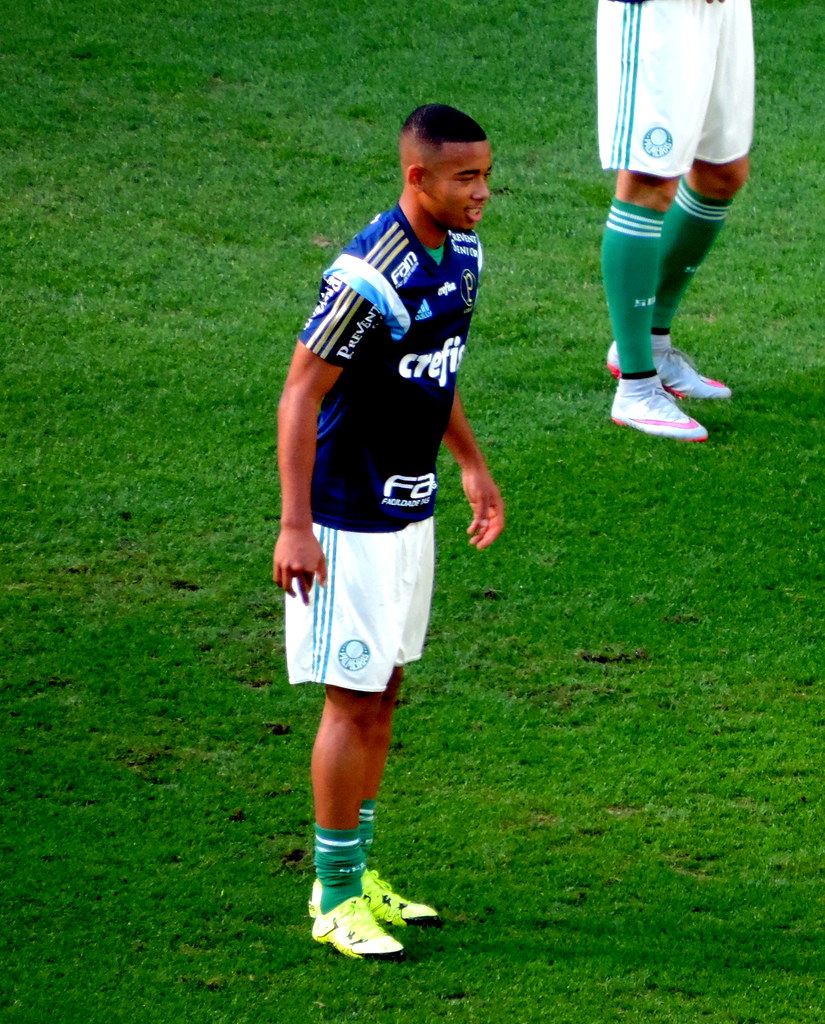 Even after drawing a blank in that match, Jesus had scored ten goals in 18 international games and that’s a healthy record by any standards. Neymar is just 26 and will be a fixture in this Brazilian side for many years to come but back at Manchester City, there is the perfect chance for Gabriel Jesus to become the ‘main man’ in the very near future.

Sergio Aguero ended the 2017/18 in the place where he has spent much of his career in England – the physio’s room. City’s all-time leading scorer is 30 now and those injuries will, sooner or later, contribute to the end of his time at the Etihad.

Prior to the 2018 World Cup pictures of a 17-year-old Gabriel Jesus painting the streets ahead of the 2014 tournament began to emerge on social media. Four years have passed but there is still the sense that the player is ‘just a kid’. The recent criticism was a little too harsh but both at club and international level, it’s time for the forward to mature and start to outshine his more established teammates.