Skip to content
HomeCity FansTIERNEY BACK FOR CITY GAME

Arsenal defender Kieran Tierney is in contention for the Premier League game with defending champions Manchester City on Saturday lunchtime after returning to training. The Scotland international was subbed off during the second half of the last Premier League encounter with Chelsea last weekend due to cramp. At the time of his exit from the London Derby clash with the Blues, Tierney was deemed to be a doubt for the Manchester City this weekend. He returned to training this week as the Gunners stepped up preparation for the Manchester City game. 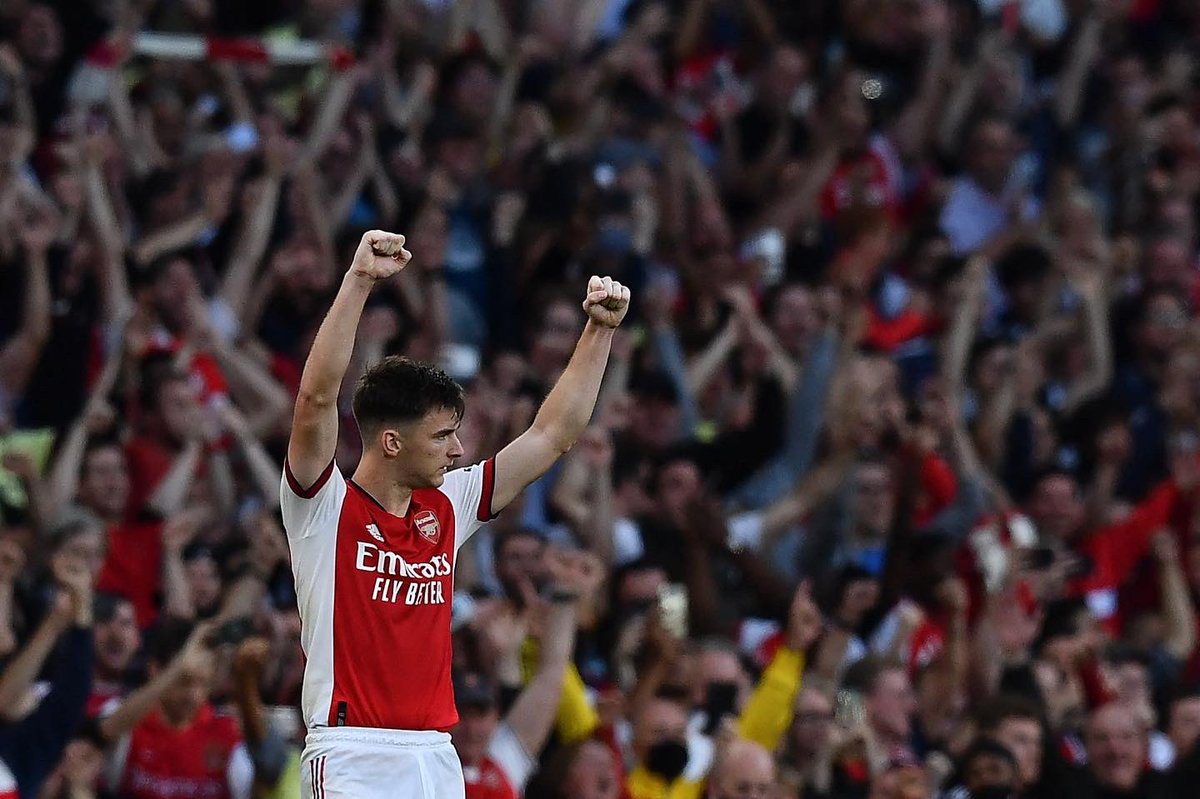 The Gunnersare without a single point after the first two league games this seasonand they are underdogs ahead of the trip to face Manchester City at the Etihad Stadium on Saturday evening. Arsenal recorded a 2-0 loss in each of their first two league games this season. They faced Brentford in a London Derby encounter for their first game of the season and then battled Chelsea in another London Derby encounter for their second game of the season.

Manchester City have a good record against Arsenal having won their last three meetings in all competitions. The Premier League champions did the double over the Gunners in the league last season and also eliminated them in the Carabao Cup at the quarterfinal stage.