According to Fabrizio Romano, Southampton are keen on signing Manchester City attacking prospect Samuel Edozie, who is also on the radars of German giants Bayer Leverkusen. Samuel Edozie started at the Millwall academy before joining Manchester City’s youth setup in 2019. The 19-year-old forward has made 22 appearances for the Citizens Under-18 setup, scoring five goals and assisting six more. He has featured 33 times for their Under-23 team and netted eight goals in the process. 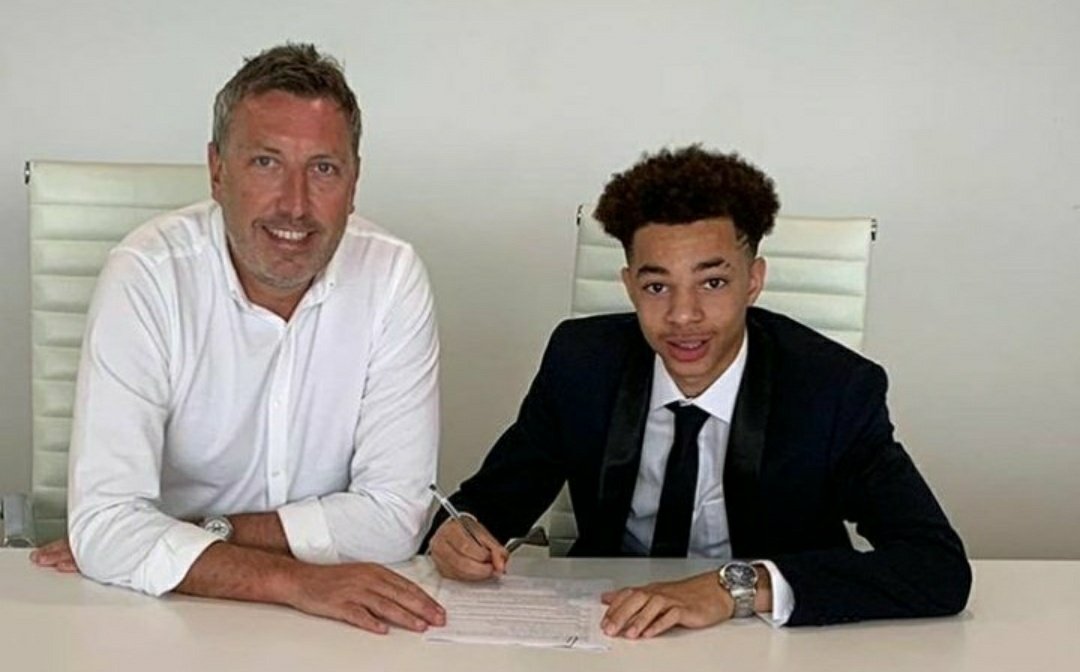 Edozie has made just one senior appearance for Manchester City, which came in the FA Community Shield encounter last season against Leicester City. With a clear pathway to the first-team blocked, the 19-year-old could be on his way out this summer, especially with his contract set to expire in 2023. Bayer Leverkusen are said to be keen on signing Edozie from Manchester City and were closing in on finalising a deal until Southampton decided to make an attempt to hijack the deal.

Southampton have raided Manchester City for youngsters in recent times, having signed Angus Gunn a few years ago while also bringing in Romeo Lavia and Gavin Bazunu from the Cityzens’ Under-23 setup earlier this summer. Southampton manager Ralph Hasenhuttl has proven that he is willing to back youngsters if they have the right skillset and mentality throughout his career. Even at St Mary’s, the Austrian tactician has blooded in youth talent, having put his faith in youngsters such as Nathan Tella and Tino Livramento, among others.

Southampton have focused on signing young players this summer, as witnessed by the captures of Lavia, Bazunu, Sekou Mara and Armel Bella-Kotchap. Now they plan to add Edozie to their ranks as well.

As iterated earlier, Bayer Leverkusen were closing in on a deal for Edozie, having agreed on a fee with Manchester City. But with Southampton now entering the race it remains to be seen where the England Under-19 international ends up with an exit from the Etihad all but guaranteed.