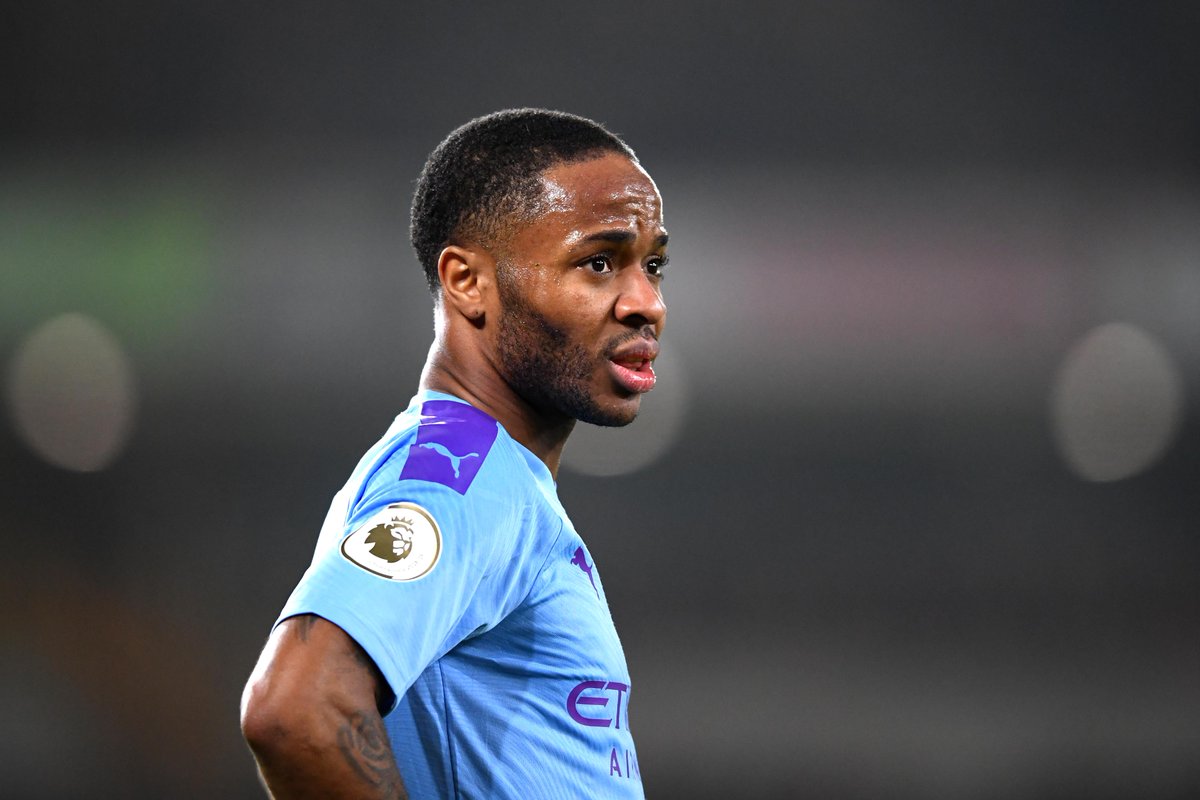 As a result, he is the leading goalgetter ahead of the injured Sergio Aguero but Sterling has insisted that he is more concerned about winning trophies, he told: “It (finishing above Aguero) would not mean anything without silverware and then I’ll be happy with my goal tally after that. Every competition we’re trying to compete in. It’s not just the Premier League, which I know that looks out of reach but we’re looking to get to finals in this, the FA Cup and even the Champions League.”

Citizens boss Pep Guardiola preferred to field a strong line-up against Oxford United on the road and the attack included the likes of Bernardo Silva, Riyad Mahrez, and Sterling. Still, the Spaniard decided to go with the young duo of Eric Garcia and Taylor Harwood-Bellis at the heart of the defence and they certainly had a testing game with Oxford managing as many as 18 shots on goal.

With the League Cup triumph, the Citizens have been pitted against Manchester United in the final four of the competition and the game should see both teams coming up with the strongest squads. The Citizens succumbed to a disappointing 2-1 league defeat at the Etihad Stadium earlier this month and Guardiola would surely to avenge the result with a dominating display during the double-legged tie.

Manchester City return to Premier League action with a home game against Leicester City this weekend. The Citizens are already 14 points behind Liverpool at the top of the table and their chances of retaining the title seem improbable at the moment. Still, the Mancunian giants need to pounce on every opportunity and they can reduce the gap to 11 points, given the Reds are presently at the club World Cup.