Manchester City manager Pep Guardiola has said that the club don’t have the complete control over the future of German winger Leroy Sane. The 23-year-old has been regularly linked with a return to the Bundesliga with Bayern Munich and this has led to speculation whether the German would remain at the Etihad beyond the summer. 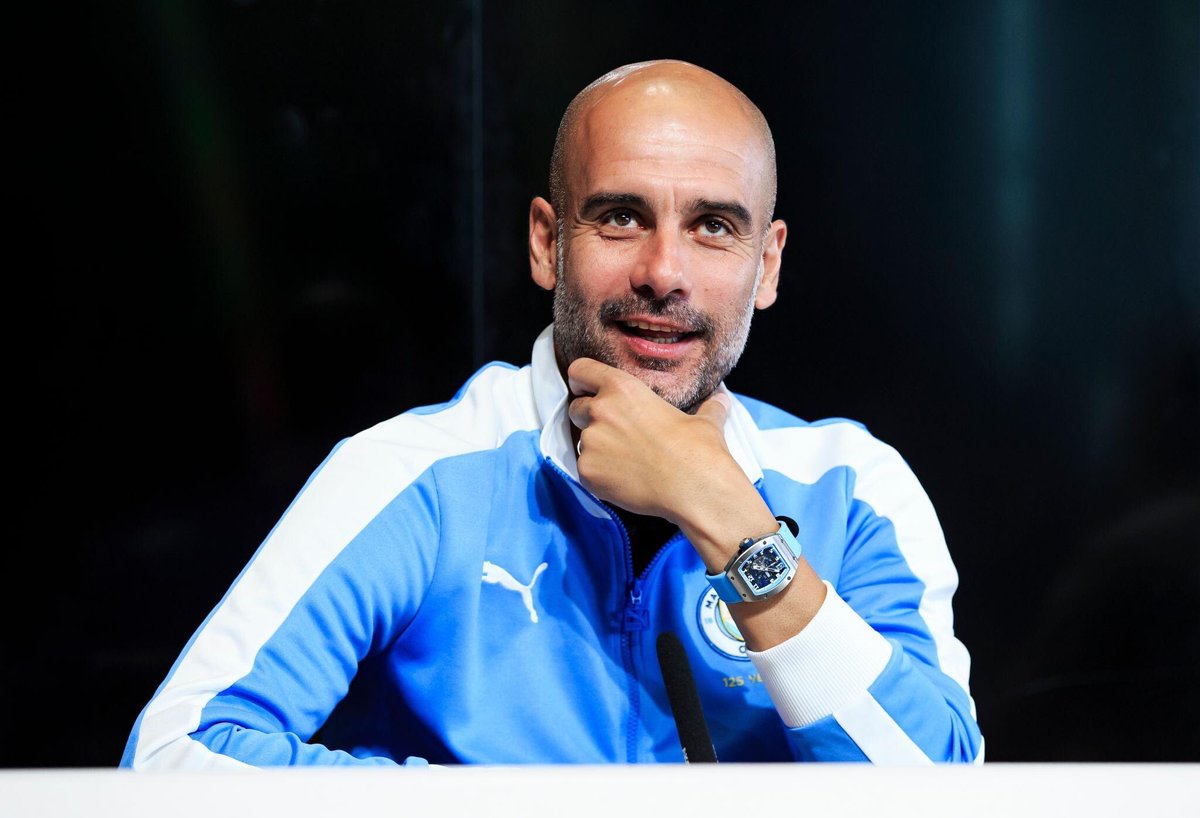 Speaking to reports, Guardiola said that he wants Sane to remain with the club but the attacker has yet to respond to a contract extension beyond the summer of 2021. He added that the forward is free to part ways with the side this summer, although the club would be at a loss over the same, he told: “We want him to stay and there is an offer waiting to talk with his agents to extend the contract. It is not in our hands. He has to decide. If he wants to leave, he can do it but we will be sad. Hopefully he stays.”

Sane has been constantly associated with a move to Bayern this summer and representatives from the German champions have already made contact with the Citizens regarding the same. However, the former Schalke 04 graduate has yet to give the green light for the move and the next few weeks could give a clear idea regarding the player’s stance.

Meanwhile, the Citizens have not made massive changes to the team during the ongoing summer transfer window but they have made meaningful business to cover up the voids. Angelino and Rodri have been pursued to strengthen the left-back and central midfield positions respectively while their other signing Zack Steffen has been loaned out to Fortuna Dusseldorf for the 2019/2020 campaign.

Still, there remains the need for another central defender after the departure of Vincent Kompany but Guardiola has hinted that he could be satisfied with the options at hand, given he can also depend on the academy players. John Stones, Nicolas Otamendi, and Aymeric Laporte are currently the senior centre-backs at the manager’s disposal.