Former Manchester City defender Micah Richards has labelled Kevin De Bruyne as the complete footballer that he has ever seen in the Premier League. The Belgian midfielder was once again at his best in Manchester City’s 3-1 win over Chelsea on Sunday. This was a monumental win for Pep Guardiola’s team, who had been suffering from poor form coming into this match. However, City were able to brush aside Chelsea with a comfortable win with De Bruyne playing a crucial role. The Belgian came up with a goal and an assist in this victory, which increases the pressure on Chelsea boss Frank Lampard. 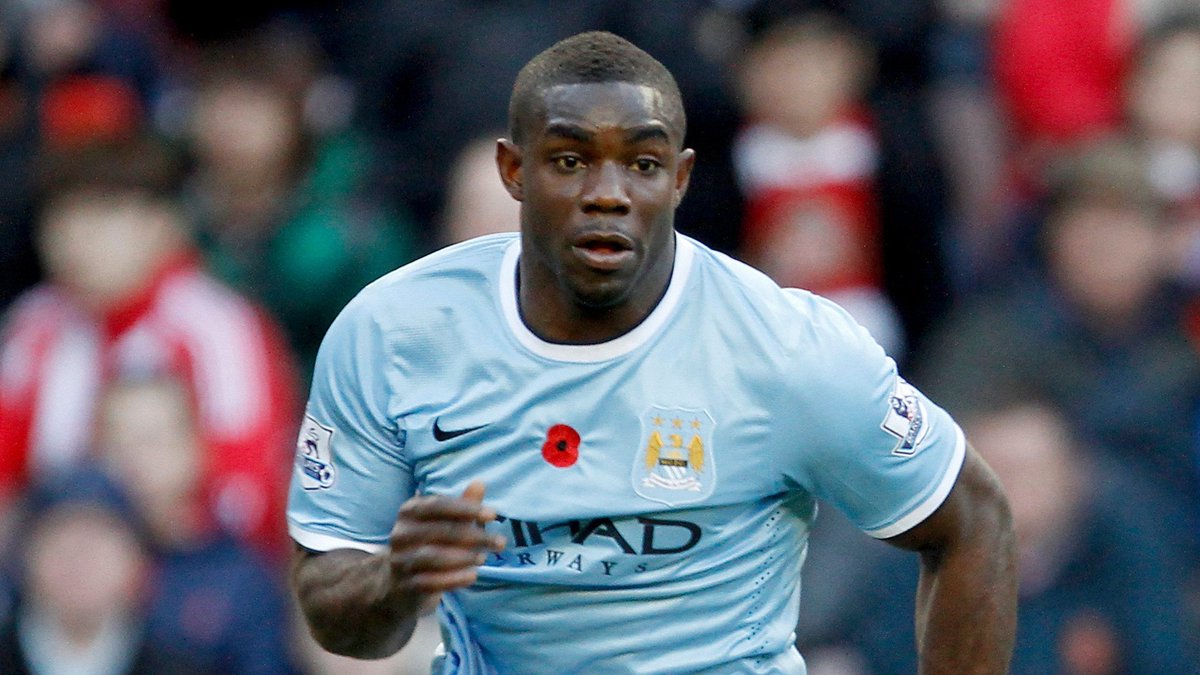 After having picked up the PFA Player of the Year title back in 2019-20 season,De Bruyne is back helping City stay in contention for the league title once again. Richards, who used to play for City, has claimed thatDe Bruyne is one of the top midfielders for various reasons. Apart from contributing to the team in an offensive display,De Bruyne is also crucial at the back according to Richards. Even thoughthe likes of Sergio Aguero have been missing for City for quite a while, the team has remained in contention for the league title thanks to the efforts ofDe Bruyne. Other star players on the team include Phil Foden, who has started playing an influential role in the club at the age of 20.

“I’ve talked about De Bruyne for so long, he’s just incredible to watch. He says he’s played there before. He’s just a complete footballer. He can do both attacking and defensive work. It takes some beating to be better than him, it’s just absolutely incredible. I think he’s consistent. He’s so passionate and he wants to show the world what he can do because he’s an absolute gem of a player,” said Richards aboutDe Bruyne.