According to Le 10 Sport, Paris Saint-Germain have seen an €80 million bid for Bernardo Silva get rejected by Manchester City. While Pep Guardiola is keen to keep the attacking midfielder on board, the player could be open to a move as PSG could return with an improved offer. Paris Saint-Germain remain active in the market as Luis Campos and Christophe Galtier assemble the final pieces to their squad. Domestic glory is a must for the club, but they continue to dream about winning the Champions League, a trophy they have never won in their history. 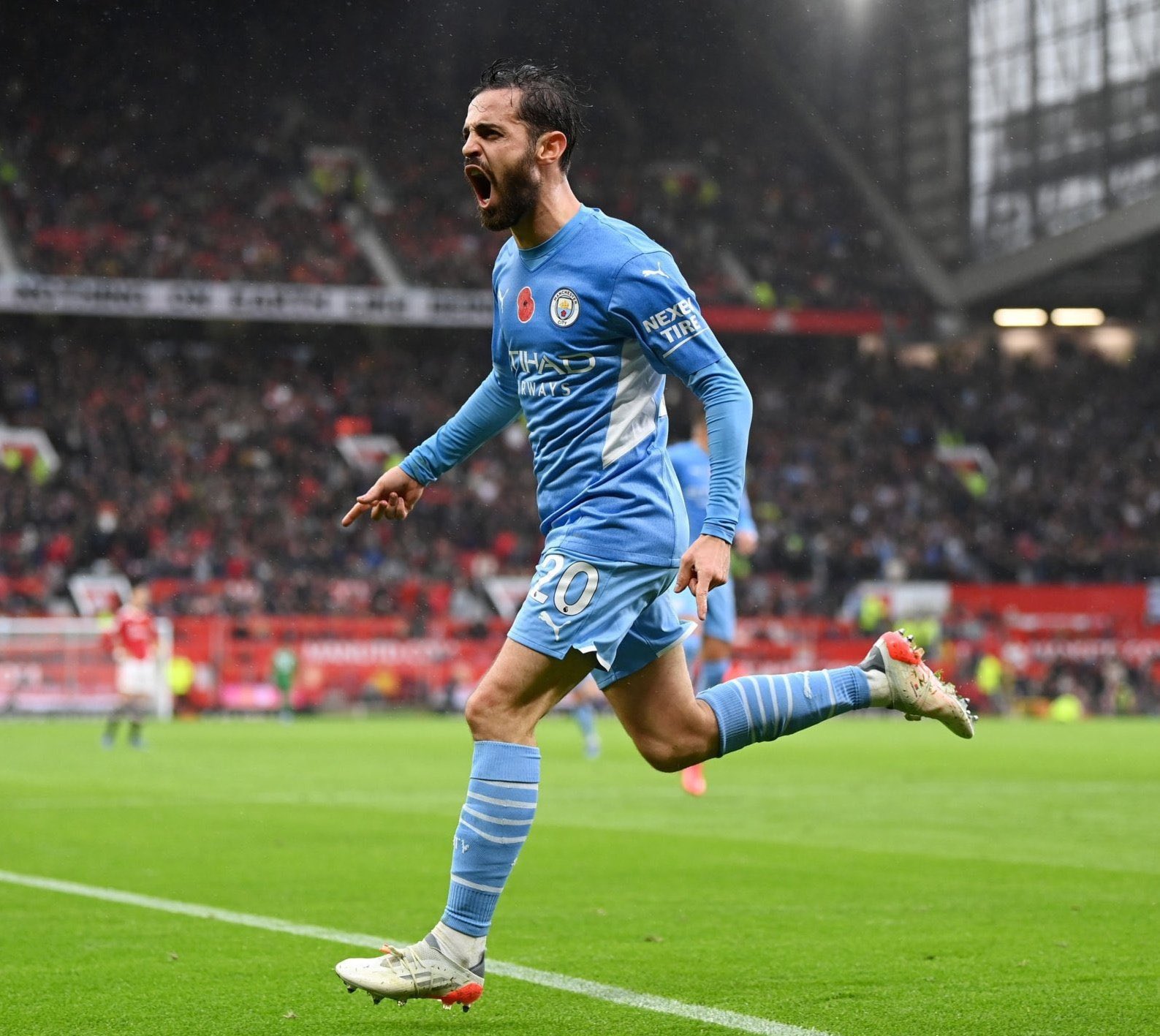 Campos has led the charge to revamp the squad, ensuring many of the unwanted players departed while bringing in reinforcements that suit the team’s style rather than simply signing someone with a big reputation. There are few gaps to be filled, and the Ligue 1 champions see a move for Bernardo Silva as a key piece of the puzzle.

Acting on their interest, PSG lodged an €80 million offer for Silva, which Manchester City have turned down. The Premier League champions are reluctant to lose the 28-year-old midfielder and have slapped him with a €100 million valuation to keep suitors away. However, that might not discourage PSG, who could come back with a bigger bid.

Meanwhile, even though Silva would be open to an exit, he will not force a move away from the Etihad. At the same time, Guardiola and Manchester City maintain they will not stand in the way of a player keen on departing the club. They have seen Raheem Sterling, Oleksandr Zinchenko and Gabriel Jesus depart, although those transfers happened at the early stages of the window.

Silva is a vital part of Guardiola’s setup, but Man City were bracing themselves for offers from Barcelona. For the player, joining the Catalan side remains a dream, although their financial condition may not help facilitate a transfer for the attacking midfielder.