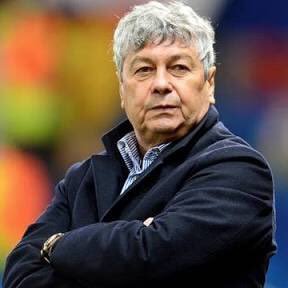 The Premier League leaders secured the signature of Aymeric Laporte from Athletic Bilbao during the final week of the transfer window, and their focus had therein shifted to Leicester City’s Riyad Mahrez after injuries to both Leroy Sane and Gabriel Jesus.

However, the club fell some £35m short of the Foxes’ staggering £95m valuation for Mahrez, and Guardiola is likely to look elsewhere in the summer with Juventus’ Paulo Dybala emerging as a potential candidate to strengthen the attack front.

City is in pole position to clinch their third Premier League title as they hold a 13-point gap over arch-rivals Manchester United. They also have the unique opportunity of celebrating a rare quartet of trophies with the first of the finals against Arsenal in the League Cup this month.

The Citizens had the luck on their side as they twice won via penalties in the early rounds of the League Cup, and Guardiola will expect his side to be prepared for the Wembley encounter, where the Gunners have tended to surprise the best of sides, including City, who succumbed to a 2-1 semi-final defeat in the FA Cup last term.