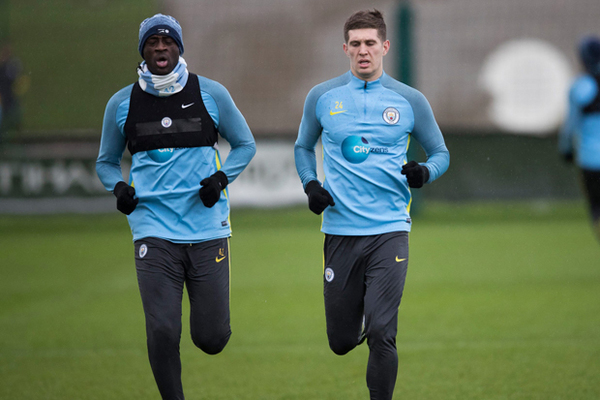 The former Bayern Munich and Barcelona manager has kept a positive attitude to the outcome of things with his team. He says he is so happy to be at Manchester, despite the club’s current place at fifth on the table, sitting below Arsenal who is at the fourth place.

While the match lasted, City dominated possession on Merseyside, but they conceded four goals from the six shots that was directed at them. So far in the season, City are the only team that has maintained over an average of possession in every game, but this time around, they conceded from the first shot fired against them in four games since their last seven games.

The first two goals fired in by Everton were from Romelu Lukaku and Kevin Miralles, and the rout was completed by Tom Davies and Ademola Lookman