Germany international Leroy Sane has said that he is very happy with his work at Manchester City amid suggestions that he is close to extending his contract with the club. The young attacker found himself out-of-favour under Pep Guardiola during the opening month of the campaign but he has since managed to command a regular role after showing a better workrate on and off the field. 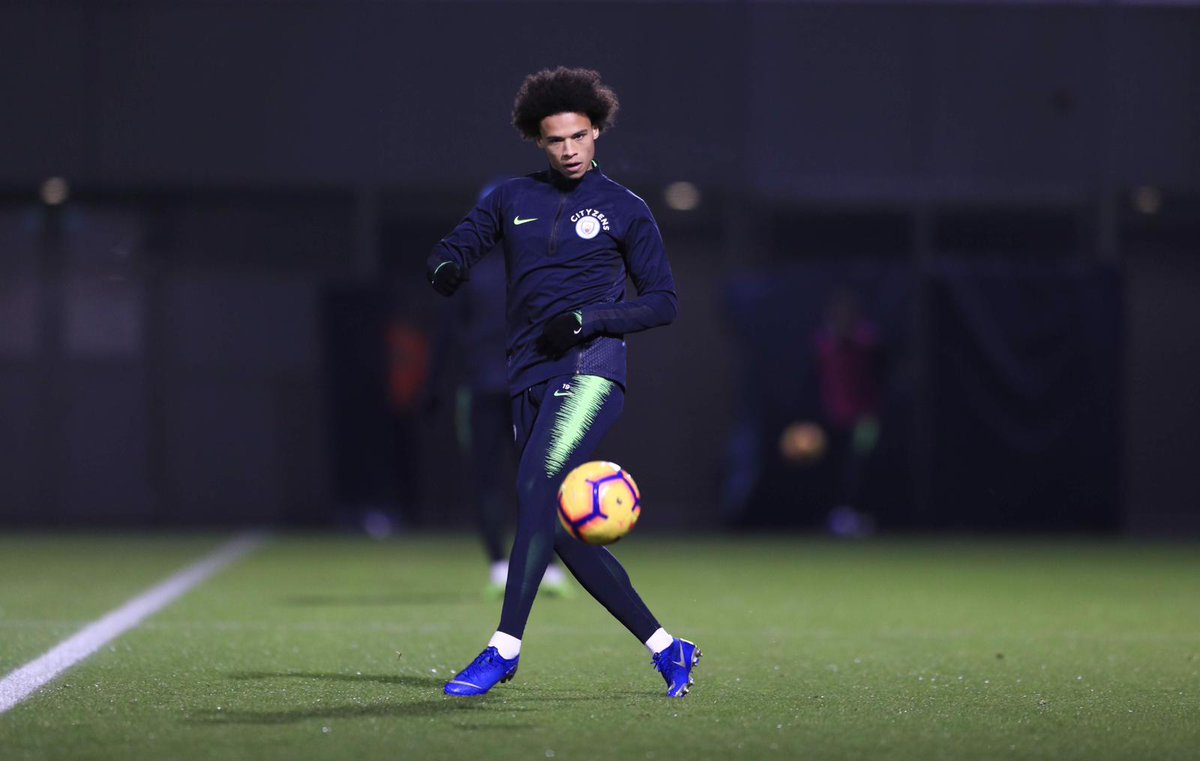 Amidst this, there has been the positive talk of him signing a new contract with the Mancunian giants and speaking to reporters, the German has acknowledged that could be the case in the near future, he said:”From the beginning, when I arrived here, I have been really happy. I enjoy playing with the coach and the players. They are all amazing but most importantly they are all amazing people and good characters. I have felt really at home here since day one and of course [signing an extension] is possible.”

Sane endured a tough summer where he was shockingly snubbed from the Germany squad for the World Cup and he thereafter faced another tough period at the Citizens with Guardiola questioning his intensity on the training pitch. Nonetheless, he has managed to overcome his hurdles as the current season has gone on and of late, he has been impressive with six goals and six assists from the previous eight starts for the Citizens.

The German most recently featured for the club during the Premier League clash at Chelsea where they suffered a rather disappointing 2-0 defeat against the run of play. The reigning champions were widely expected to dominate the Blues on the road but surprisingly, they could not muster sufficient opportunities on goal against a resolute defensive performance from Maurizio Sarri’s side. The Citizens are currently second in the standings with a one-point deficit to Liverpool.