Manchester City midfielder Kevin de Bruyne may have been figured out during the ongoing campaign with the team adopting the same style of play under Pep Guardiola. The Citizens have already suffered more defeats in the Premier League than the entirety of the previous season but they are still in the running to secure a historic quadruple. 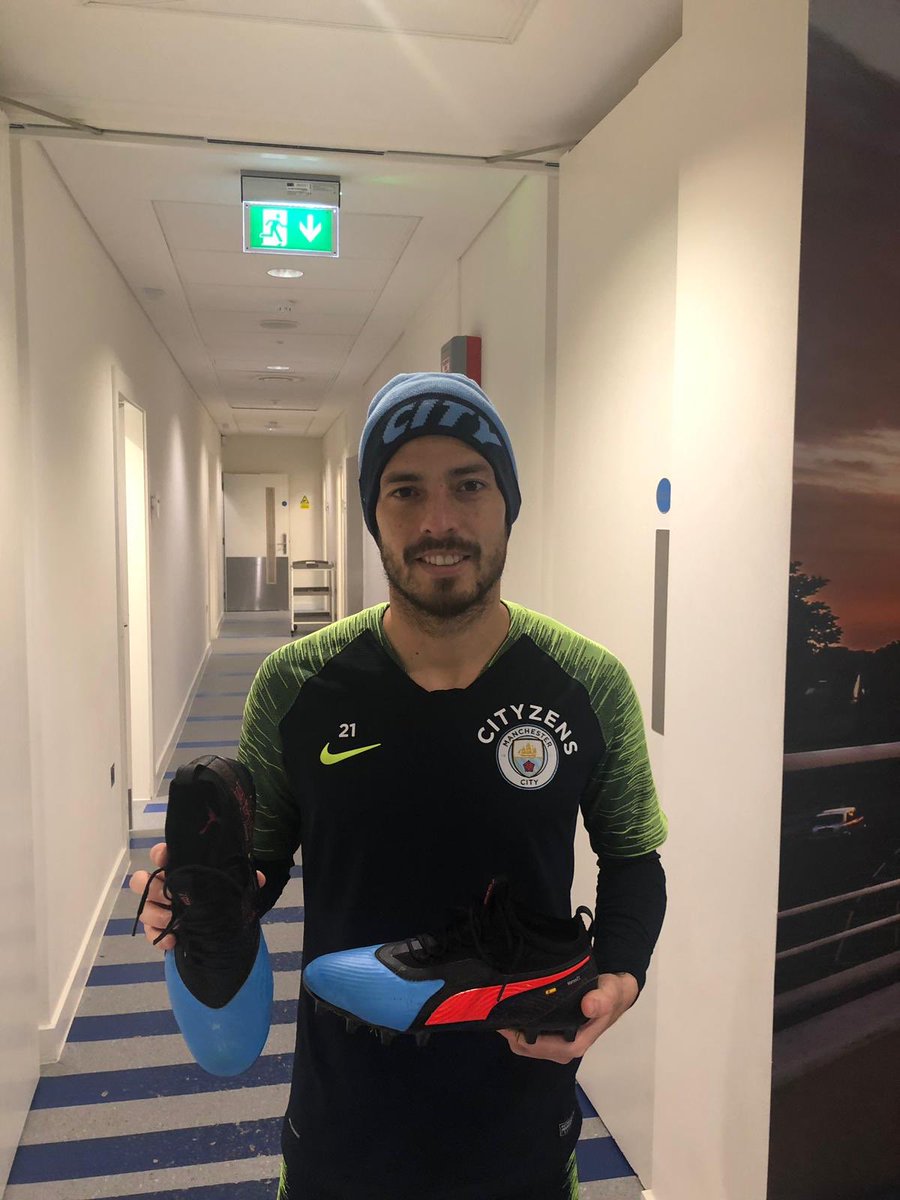 Speaking to reporters, De Bruyne highlighted that teams may have become fond of their gameplay under Guardiola but that is unlikely to force them to change. He added that even a treble can be deemed a huge success after league and Cup double last term and the task of winning all four competitions remains a tedious task nonetheless.

He said: “The way we play is always going to be the same with Pep [Guardiola] – we’re not going to change. We’ve a lot of points and are still setting a high standard, maybe not the same as last year but maybe we’ll win more titles. If we win three titles, we will have done better than last year. I think the goal is not to win the four competitions. The goal is to win every game and the further you progress, you want to win the next game. You cannot say at the beginning we are going to win four.”

Unlike the previous season, the Citizens have suffered more injuries within the existing squad and the likes of David Silva, Fernandinho and De Bruyne have missed crucial periods. Still, the Mancunian giants have stayed aloft in the race for the quadruple and they can secure their first piece of silverware when they face Chelsea in the weekend’s League Cup final.

Prior to that, however, they have a Champions League round of 16 first leg clash against Schalke on the road. Guardiola’s team are favourites to overcome the struggling German side, who are currently going through an injury crisis in the midfield department.