Phil Jones will return to the Manchester United squad for the first time in 20 months according to his manager, Ole Gunnar Solskjaer. The Manchester United boss made this known in his pre-match press conference on Tuesday ahead of the Carabao Cup tie with West Ham United. Solskjaer and his players will take on the Hammers for the second time in three days when both teams meet at the Theatre of Dreams with a place in the Carabao Cup fourth round on the line. 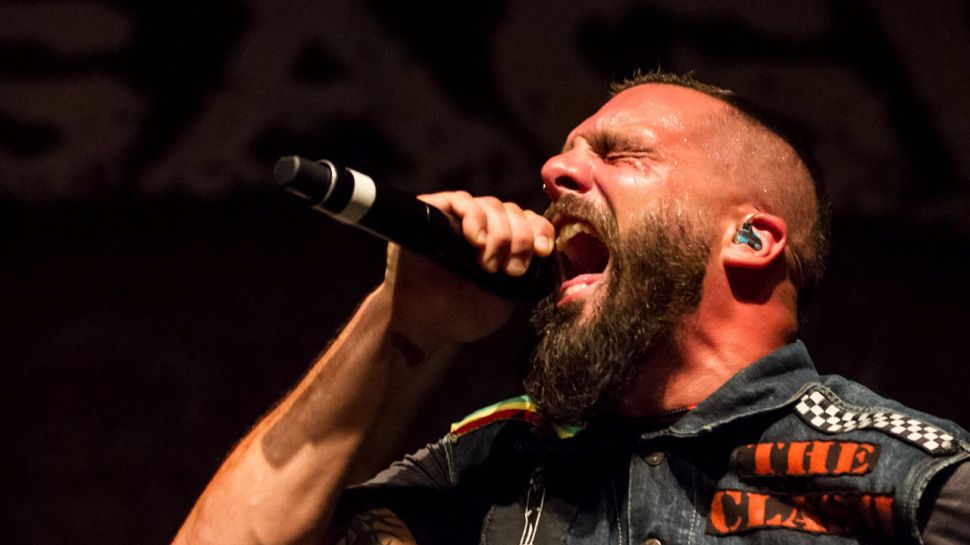 Hosts West Ham and Manchester United met in a Premier League game on Sunday and it was former Hammer Jesse Lingard who came off the bench to score the decisive goal on 89 minutes. Lingard is an England international who spent a fruitful loan spell at West Ham during the second half of last season. His goal gave Manchester United a 2-1 away win as they maintained pace with the top two teams, Liverpool and Chelsea, on the Premier League log.  Cristiano Ronaldo had earlier cancelled the opening goal from Algerian attacker Said Benrahma.

On the upcoming West Ham United game at Old Trafford, Solskjaer told the press that he would make some changes to his team with fringe players likely to be given the chance to impress. For England international Jones, he has not played for Manchester United since January 2020 due to a serious knee injury. He has done well to work his way back to full fitness and has also played for the u-23 team along the line. It remains to be seen if Solskjaer will give him a starting role against the Hammers or he will come off the bench.

Lingard played a starring role in the win over West Ham United and he’s expected to start the Carabao Cup third round clash with the same opponents alongside Frenchman Anthony Martial.