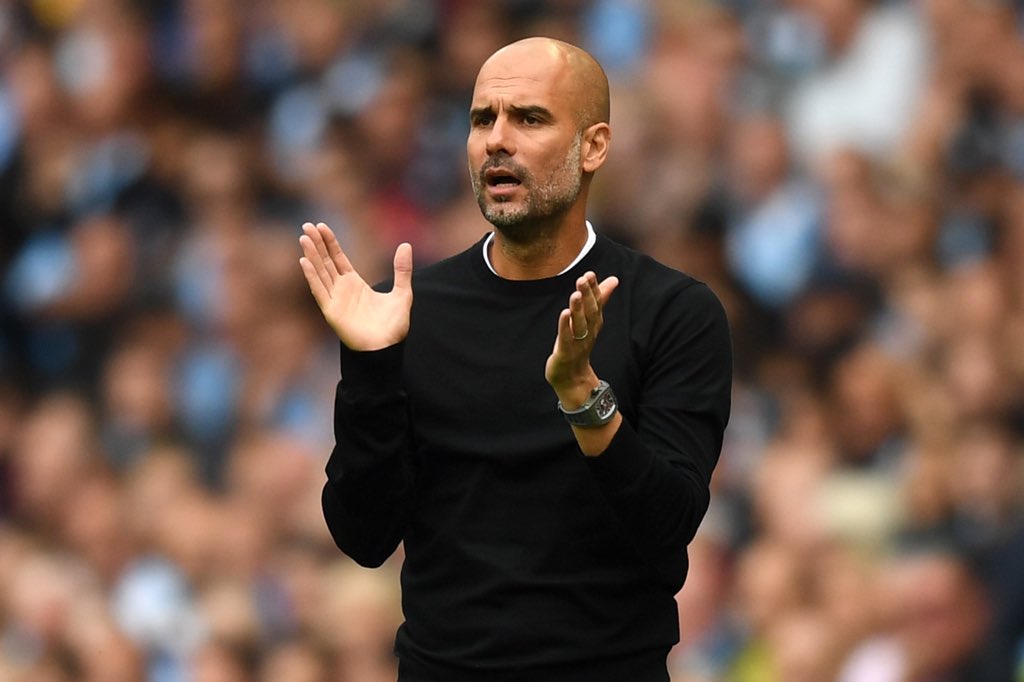 However, it has been a different story for him since the turn of the year and he has failed to register a goal or an assist over the past 10 months. Speaking in a press conference, Guardiola said that he is not overly concerned over the attacker’s run of form and added that the Englishman was sidelined for a few weeks with a hamstring injury.

Meanwhile, the Catalan tactician also offered support to goalkeeper Ederson, who was at fault for both goals conceded in the derby defeat to Manchester United last weekend, he told: “He’s incredibly positive, especially in the fact that when he misses one chance he tries again. He was injured for two or three weeks and sometimes you need a little bit more time, but he’s coming back.

“I never was so much worried about these kind of actions, like Ederson last time. It happens. These are the guys who suffer the most. When it happens they have been supported and we try to let them feel we are here for them. Sometimes you speak with them and sometimes you leave them free. They are so mature to understand what they have to do.”

The Citizens had a midweek Premier League game against Arsenal at the Etihad Stadium but the clash was postponed after fears that someone from the Gunners squad may have contracted the Coronavirus after meeting with the Olympiacos president. Since then, manager Mikel Arteta has been diagnosed with the virus and that has contributed to the suspension of the Premier League, Champions League and FA Cup games until the start of April.