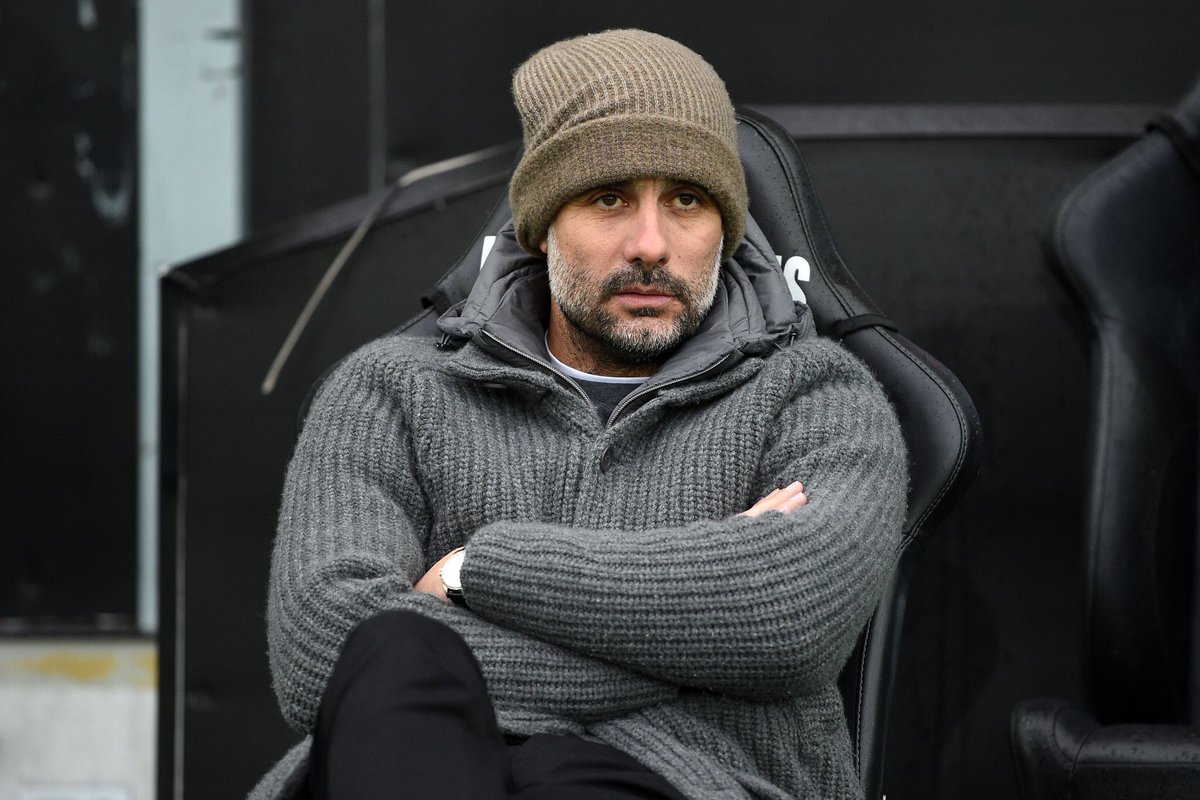 Manchester City have an immensely powerful squad that is capable of handling a lot of injuries, but the biggest problem for City will be their presence in other cup competitions. Apart from the Premier League, City are also involved in the Champions League and they have the FA Cup final also coming up. The club are aiming for a highly unlikely treble after having already picked up the League Cup back in February. Only a few weeks ago, Guardiola prayed that his team should not get any more injuries and it is a surprise from a manager who has the biggest squad strength in the league.

“We played December, January, February, every three days, why should we not trust these guys to do it again?Of course, we can lose, we are not invincible. We have weaknesses.We have done two seasons, 183 points, with five games left, two seasons, why should I doubt what these players have done? I never doubt my players.It’s incredible this kind of pressure. You’re fighting for back-to-back Premier Leagues,” said Guardiola. City’s first major task will be to focus on the Champions League and they take on Spurs in back-to-back games.
Tags:Liverpool, Manchester, pep guardiola