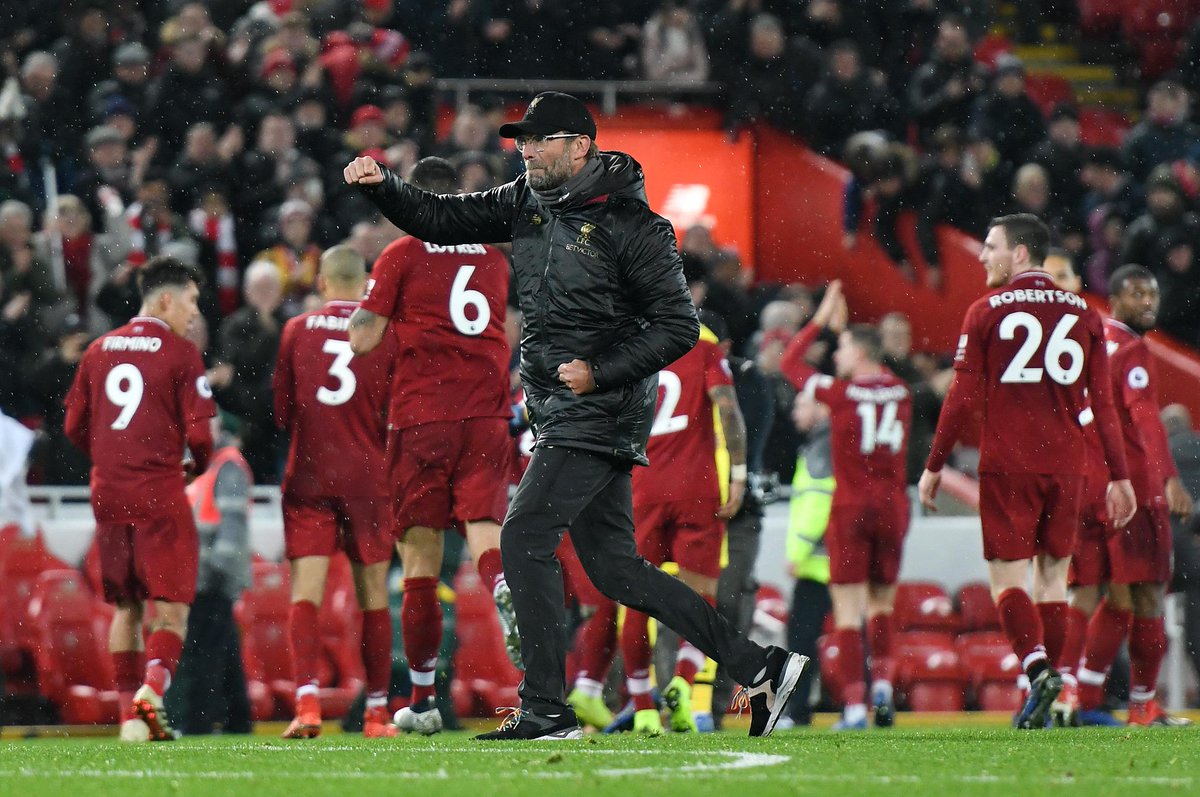 The Belgium international has been consistent over the years, as an assist chief, goal scorer and playmaker. However, De Bruyne was not as sharp as City clashed with Liverpool in arguably the biggest game of the first half of the season.

He missed the spot kick that would have sealed victory at home against title contenders Liverpool. With both sides gunning for the title, every point at this stage matters. With City yet to hit their full form this season, it was an important moment for the team to get some points off their archrivals this season. This is crucial considering both sides fought till the last minute of the season, two years back when City won.

Mo Salah had opened scoring for the visitors before Gabriel Jesus drew level. Liverpool’s new 4-3-3 formation could have rattled the plans of Pep Guardiola as both sides competed for the ball. Salah and Roberto Firmino did not only play upfront, they disturbed Rodri and Ilkay Gundogan when defender Aymeric Laporte and Ruben Dias were expectant.

De Bruyne could not make his runs as Jordan Henderson and Gini Wijnaldum were always stopping the free flow of football. Sadio Mane and Diogo Jota also strong involvements even though City topped ball possession for most part of the game.

De Bruyne assisted the Jesus’ goal and could have made it a Man of the Match performance but he sent his effort off the mark after beating the goalkeeper from 18-yards.

The result leaves the defending champs just a point behind league leaders Leicester City but in third place as Jose Mourinho is working Spurs. City are 10th but with a game in hand that could push them to fifth place if they win. After the international break, the Reds will meet with Leicester while City face Mourinho and his men!