Skip to content
HomeCity FansCITY TRIO OUT OF BRIGHTON GAME

Three Manchester City players have been ruled out of the upcoming Premier Leagueencounter with Brighton and Hove Albion. Manchester City manager Pep Guardiola takes his players to the South Coast this weekend as they attempt to stay with leaders Chelsea in the race for the Premier League title. 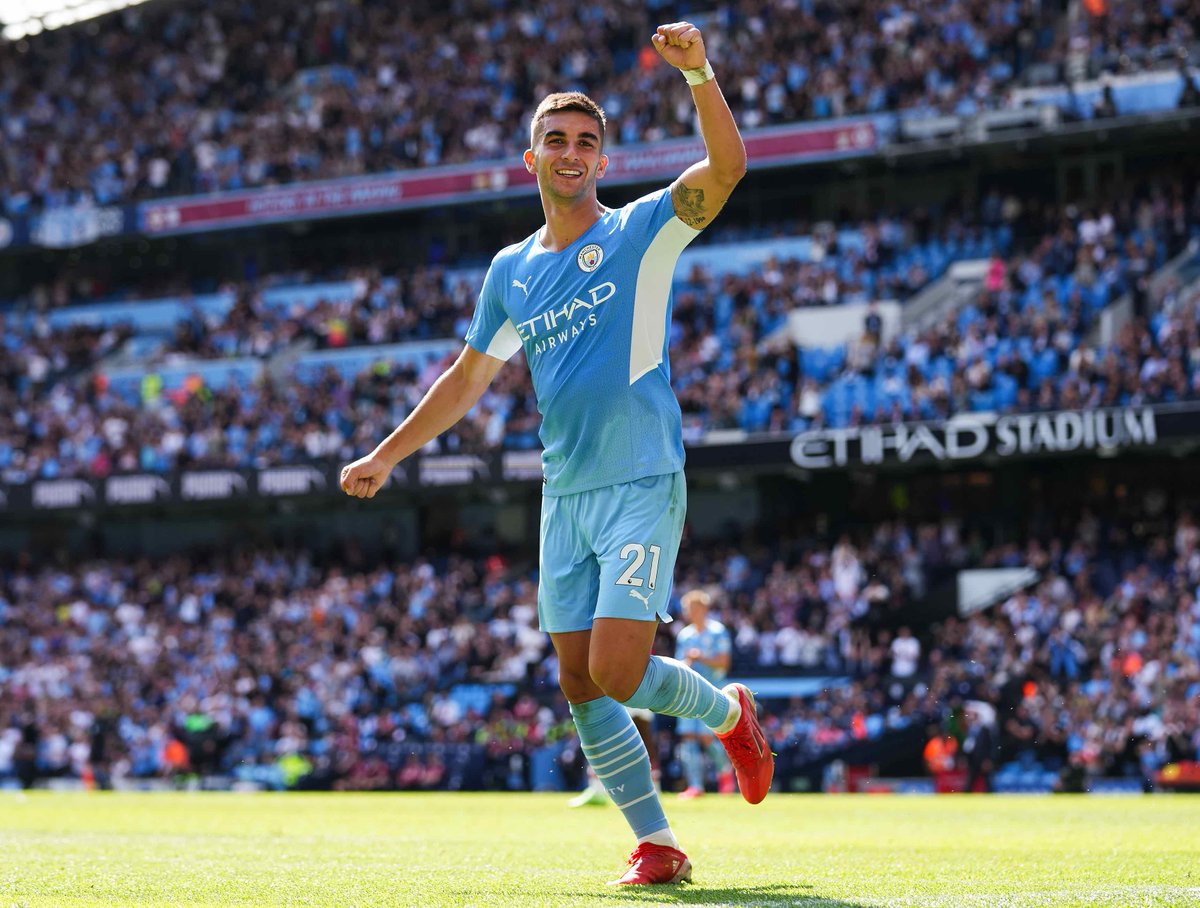 Ahead of the visit to the Amex Stadium, the Manchester City trio of Ferran Torres, Benjamin Mendy and Liam Delap will miss the game for various reasons.

Spanish international Torres is expected to miss the remainder of the year after he broke his metatarsal while on international duty with his countryearlier this month. He picked up the injury during the UEFA Nations League final clash with world champions France. He could not do much to help the Spanish team from losing the UEFA Nations League title to France via a 2-1 loss in the final. Torres was the hero for the Spanish team as they booked their place in the UEFA Nations League final courtesy the 2-1 victory over 10-man Italy. The Manchester City attacker scored a brace for Spain, while substitute Lorenzo Pellegriniscored the lone goal for the Italians who finished the game with a man down after skipper Leonardo Bonucci was sent off in the first half for two yellow cards.

As a result of his foot injury, Ferran Torres has missed the last two Manchester City games in all competitions against Burnley (Premier League) and Club Brugge (Champions League). The ex-Valencia player is not expected to return to action until January 2022 at the earliest.

French international Mendy has been out of the Manchester City squad since when he was suspended by the club in August pending the outcome of the allegations levelled against him for sexual assault. On his part, young Manchester City player Delap won’t be in the Brighton squad as he’s yet to recover from an ankle problem.