Reigning Premier League champions Manchester City are closing in on their sixth Premier League (PL) title and their fourth title in five years ahead of the final day of the season. Manchester City are under pressure to retain their title and seal a fourth title in five years from Liverpool with two points separating the two teams who are widely regarded as the top two teams in European football. 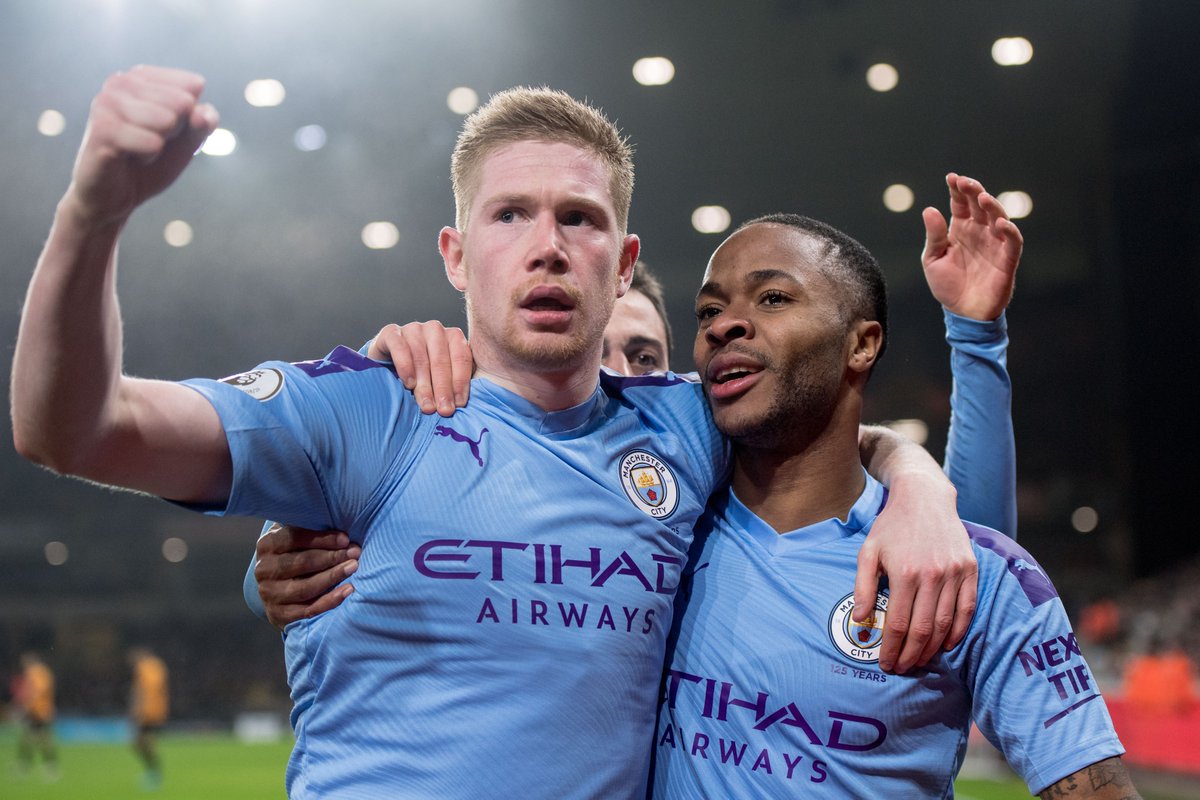 Manchester City began last weekend with a three-point advantage over Liverpool ahead of their trip to take on David Moyesand his West Ham United players at the London Stadium on Sunday. An away win over the Hammers would have all but given Manchester Citythe league title since they have a better goal difference than Liverpool.

West Ham proved a hard nut to crack for City after the two teams played out a 2-2 draw. The Hammers raced into a two-nil lead at the end of the first half thanks to a couple of goals from the in-form Jarrod Bowen. Manchester City started the fightback at the start of the second half with English playmaker Jack Grealish pulling one back for the champions via a deflected strike before Czech right-back Vladimir Coufal put through his own net for the City equaliser. Algerian international RiyadMahrez then missed the opportunity to give Manchester City a comeback win and all the three points with a late penalty that was saved by Lukasz Fabianski in the West Ham goal.

The point from the West Ham game took Manchester City four points clear of Liverpool who had an extra game over them. The extra game was at Southampton on Tuesday and they ended up winning the game 2-1 after losing the first goal to take the title race to the final day of the season. Manchester City will win the Premier League title again if they beat Aston Villa at home irrespective of what happens in the game between hosts Liverpool and Wolverhampton Wanderers.