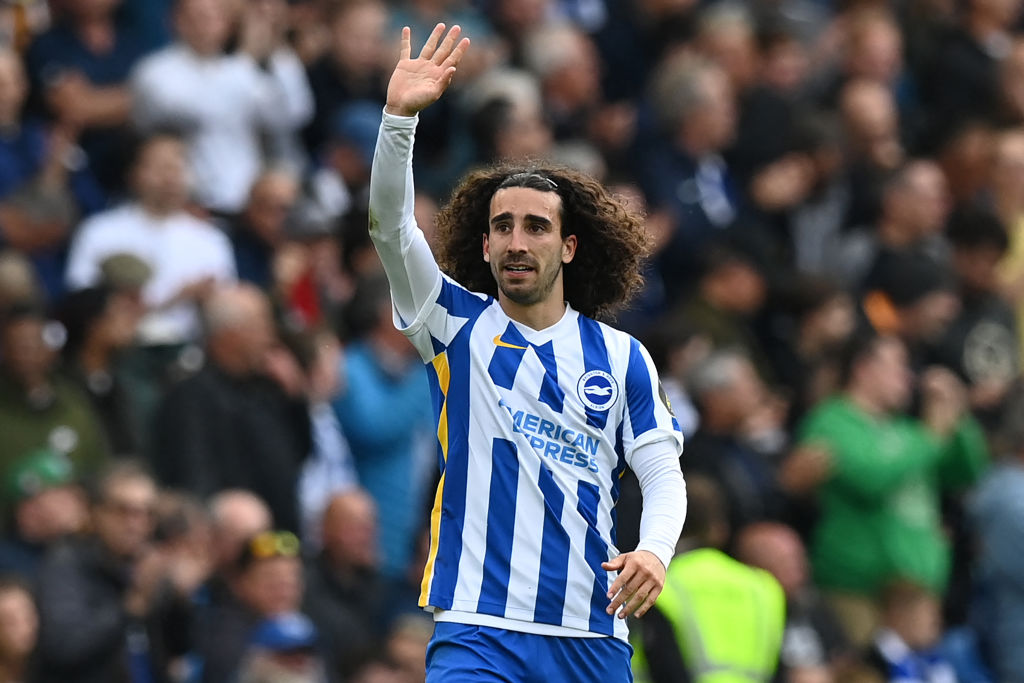 Cucurella, 23, has informed Brighton that he wants to join Manchester City after the Premier League holders showed an interest in him. He’s keen on leaving City this summer despite spending just one season with the Seagulls. He signed for Brighton from Spanish team Getafe last summer and the defender went on to win the best player award in his debut season at Brighton.Cucurella won both the fans’Player of the Year award and the Players’ Player of the Year award at the end of his first season with the Seagulls.


As revealed earlier,Cucurella has accepted the contract offer from Manchester City and he has told Brighton to negotiate his transfer to the Etihad Stadium. As things stand, Manchester City and Brighton are yet to agree a fee for the former Barcelona player. The two clubs have been in talks and they are at an advanced stage.

Cucurella has been identified as the man to boost the left-back options at the Etihad Stadium and his signing could lead to the exit of another left-back option in OleksandrZinchenko who has been linked with the Premier League duo of Arsenal and Everton.

Also, Manchester City have an eye on Leeds United midfielder Kalvin Philips. They are keen to sign him as a replacement for Fernandinho who has ended his stay at the club this summer.