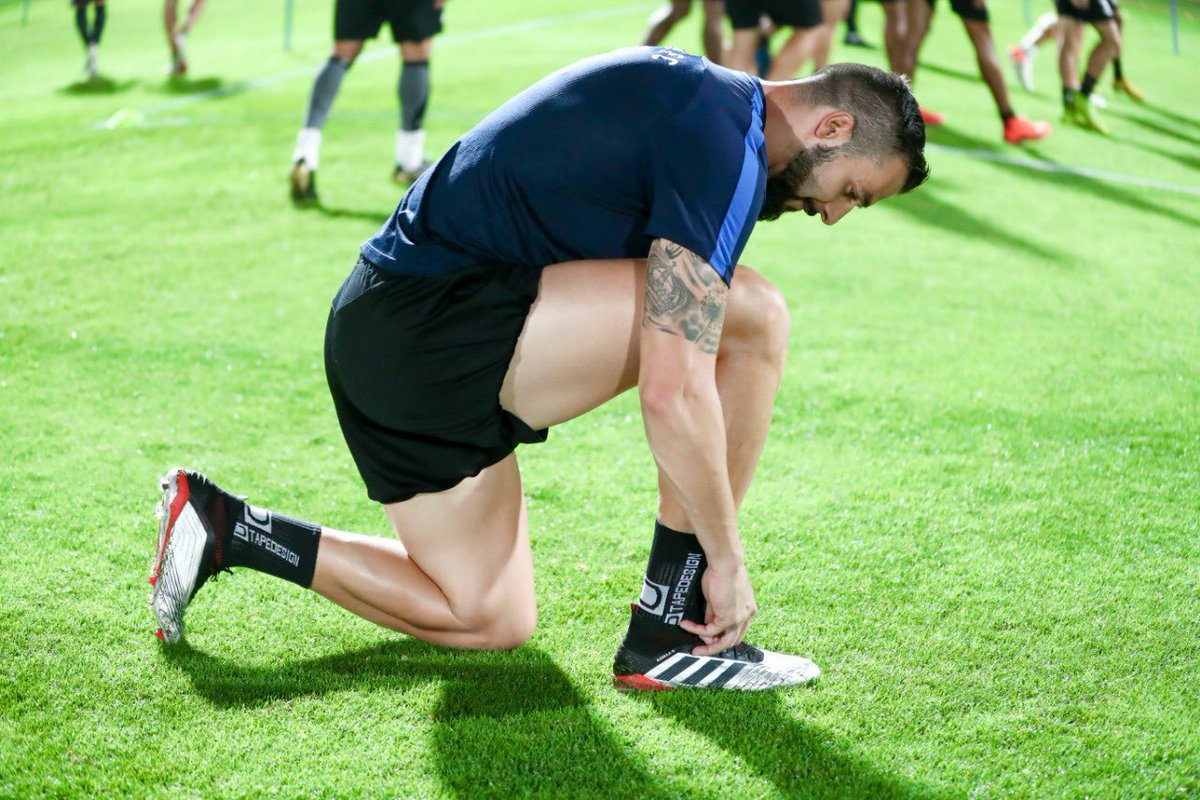 Speaking to The National, Negredo said that he has a liking for Aguero, who is the club’s all-time leading goalscorer. However, the Spain international added that Silva is probably the best player ever to don the club’s shirt, considering the vision when it comes to finding the perfect pass for the frontmen.

He said: “I like so much Aguero, but my preference is David Silva. People look at the goals; the striker normally draws more passion from the supporters. Aguero scores so many goals. But when you play on the pitch, the striker is important but he doesn’t play alone. For me, David is the best [in City’s history]. When you take one No 10 with this quality, this vision, for a striker it’s easier. When David takes the ball, you always think ‘his pass will come, it will come to me’.”

Silva has one more year remaining on his current deal with the Citizens and there have been no signs that he could extend his stay thereafter. The Spaniard has previously been touted to make a return to Gran Canaria with Las Palmas in the future and it remains to be seen whether he would consider the move, regardless of the current situation of the club.

The Mancunian giants recently secured an unprecedented domestic treble and they have the opportunity to make further progress next term and make a strong push for the Champions League crown. The Citizens have bowed out at the quarter-final stage of the elite competition to Liverpool and Tottenham Hotspur during the past two seasons.